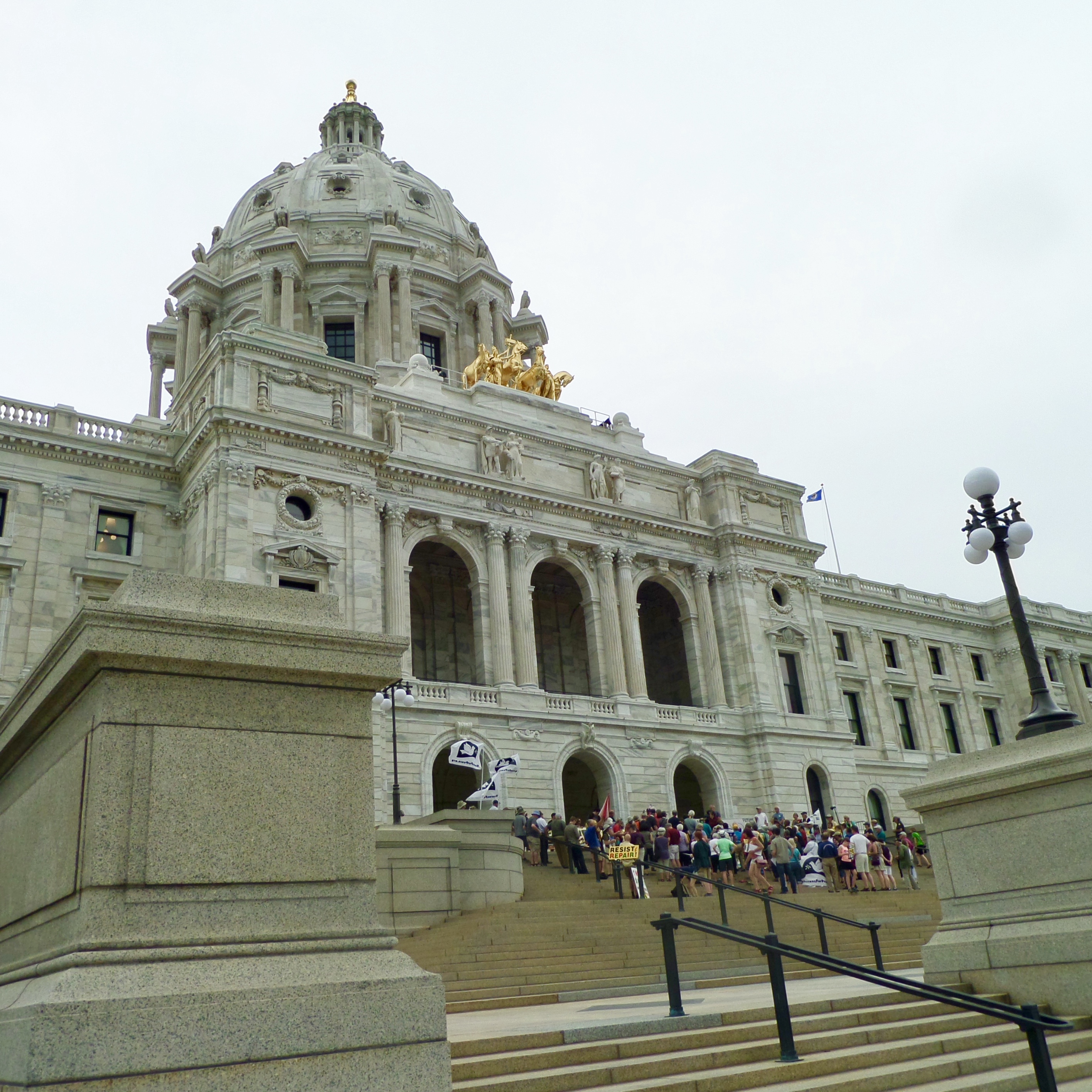 Earlier today I forward the most recent Just Above Sunset*, entitled “The World As It Is”   I noted:  “as you read, to think about how YOU, AS AN INDIVIDUAL, fit into changing the status quo.  Every single one of us has “to be the change we wish to see…” (Gandhi). We have to be “on the court”, not “in the stands”, or not interested….”

Several have chosen to respond, as follows, and the variety of their responses suggests to me that others may wish to see this post as well:

Bob: Thanks. Read it all.  Staying in the battle seems overwhelming at this point.  We are on the edge of full fascism unless we turn it around

in the fall elections.  We have to remember that only 24 percent of the total electorate put him in office and get to work on fall elections by.  It is trully bothersome to hear younger Trump supporters, as I did this morning, praising his leadership.  They appear totally immersed in the pop culture and Fox news propaganda.

Larry: This is very wonderful.  Had to do quick read now, but will take time later to read more carefully.

Peter: True, it is up to us, as individuals, now. But the book I’m writing makes an argument that what we also must do is evolve into a new kind of humanity. A way of being we have not yet acquired a taste for.

From that standpoint the 45th occupant of the White House is humanity’s expression of the first stage of grief: denial. In that context the angry, jealous old man makes a kind of logical sense. What the rest of us must do is raise the bottom — get through with the anger and negotiating phases of Humanity’s grief, and get to work reversing the damage we did to our life-support systems while addicted to oil.

Long time friend: Hi Dick. Good article!  I’m not one to prophesize, but if I were, I would say that once this current Trump term is over, the nation will go to work to undo all the damage done by Trump and Make America Great Again.

Tuesday, I dropped over for a small but vigorous demonstration at the Minnesota State Capitol (photo leads this post).  The demonstration was part of a nationwide event for the Poor People’s Campaign.  This is an initiative to build on an earlier similarly named campaign in 1968, which you can read here.  That campaign was organized by Martin Luther King, who was assassinated 50 years ago April 4, 1968.  About a week from now is the 50th anniversary of the assassination of Bobby Kennedy, June 6, 1968.

Yes, this demonstration was small.  Yes, I didn’t see many “poor” appearing people on the Capitol steps either.  But I didn’t expect such.

Poor People have other priorities, like survival, and the battles for them are going to have to be fought by people like ourselves.

There is an alarming and ever increasing wealth gap in this country, and no good will come of it.  Those who control power have the means to do it, and are addicted to getting even more of it.  The country is not well served by this obscene gap in wealth.  It may take years, but those who like the current status quo, will come to a personal day of reckoning, I predict.

I came to the demo from a visit to grandson and family in the intensive care unit at Children’s Hospital, Minneapolis.  Emergencies like Ben’s likely long-term hospitalization and recovery are not planned expenses, so before a single bill is posted, the questions are things like “how much will be covered by insurance?” (which they are lucky enough to have) and the like.

If you’re privileged, as those of you who can read this are, it is easy to take such issues as survival for granted.   The poor, or people beset by catastrophe, have no such luxury.

We did not plan to visit our own family catastrophe.

If you wish an update on Bennie, here.

* I have read Just Above Sunset for some years now.  It is an always excellent six days a week summary of significant events of the previous day.  The price is more than right: free.  The compiler is retired and very well versed in life and politics.  Check it out.