Wednesday evening I traveled out to suburban Minneapolis for what I believe is the 19th annual year-end appreciation dinner of the Union representing the teachers of the Anoka-Hennepin School District.

This is not an unusual trip for me.  I’m sure I’ve missed a dinner or two over the past 19 years, but that has been rare.

May 4, I decided to wear the exact same clothing I had worn on that rainy and slow walk up Cross Hill – actually a pile of construction dirt – as one of hundreds of pilgrims to the site of the first school massacre in the United States.

I recall, that evening in Anoka, talking about a second grade teacher, Clem Gronfors, who was a special hero to my daughter, Joni.  In 1999, Joni was a teacher herself, and today, in 2018, she is a Middle School Principal.  I recall Susan Evert, formerly a President of the teacher union during its single strike in 1981, burst out in tears in the room when I mentioned Clem’s name.  That very day she had delivered “meals on wheels” to Mr. Gronfors, by then long retired from teaching.

Susan was at last nights dinner for a time, and we chatted.  She is the same Susan only, as with all of us, a bit older.

I wish I could just conclude this post with the above memories.  But it would not be honest.

Last nights dinner, while having  its usual share of light moments, including a delightful improv program by the Mystery Cafe, had a palpable and darker side, never mentioned by anyone, but hanging over the room full of teachers like the vog currently over the Big Island of Hawaii.

These are darker, more uncertain times for, among many others, public schools and their teachers.

Visible evidence have been wildcat statewide teacher strikes or major demonstrations in several states in the United States in past months – strikes and large and very visible public demonstrations occasioned by slow and deliberate strangulation of public education by legislatures and the federal government.

There is an ominous federal presence over public education policy.

The NRA seems to have successfully defanged, at least for the moment, the Parkland students campaign for common sense changes to gun law.  Money talks.

Probably on most teachers minds last night is the looming decision of the United States Supreme Court on the most recent attempt to destroy or at minimum severely handicap teacher unions – an effort that has been ongoing since the 1970s.

As I write, the Supreme Court decision is expected very shortly – it was actually expected this week – and when it is released, whatever it says will be national news.  No one knows what it will be, but few think it will do voluntary unions any favors.

Watch for it.  And look at the decision more carefully than most news, regardless of the verdict.

And take a moment to consider what we are doing to ourselves in this country, especially if we are in the vast majority called “working people”, whatever our occupation.

This has become a time where the rich are getting much, much richer, and the poor, poorer.

Where do you stand? 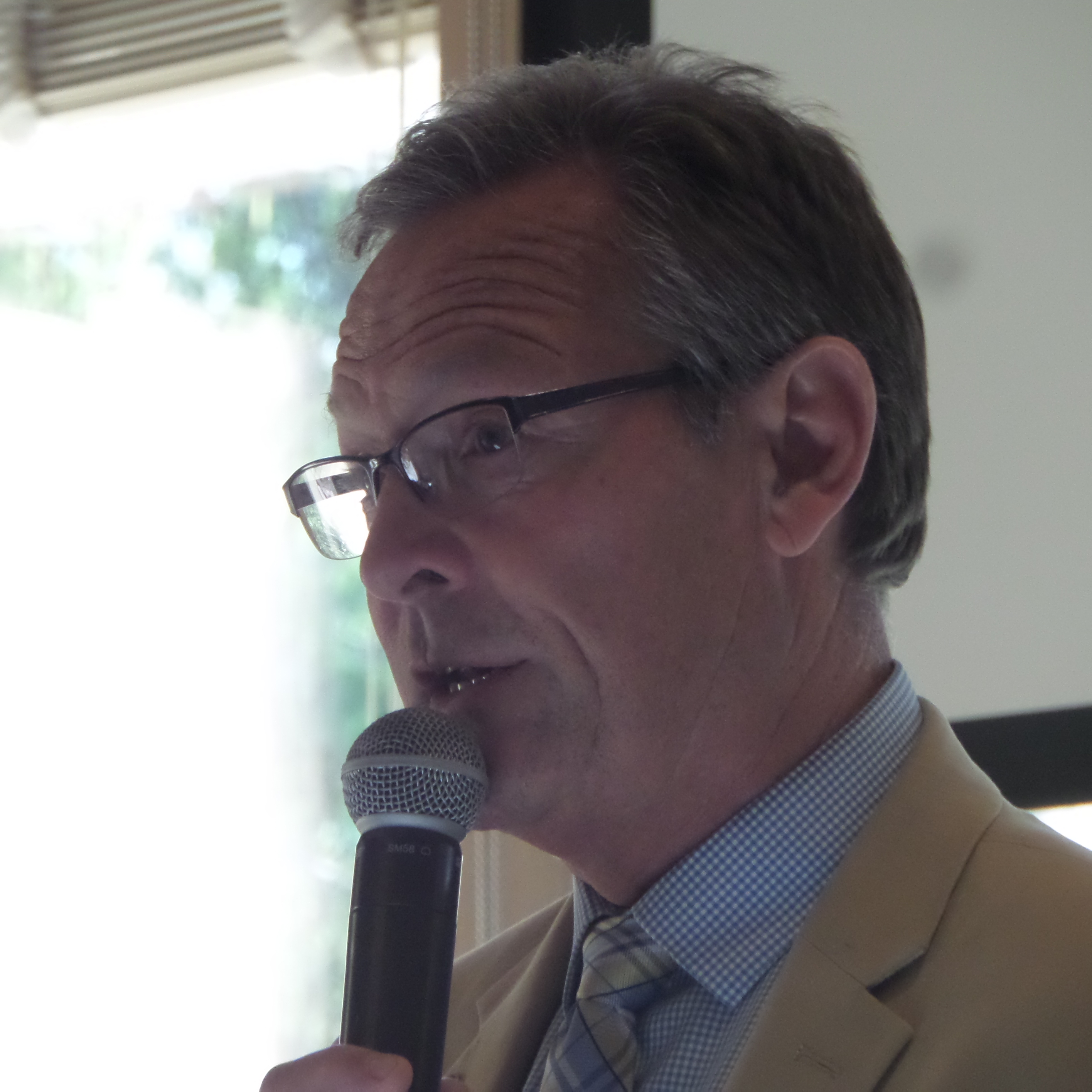 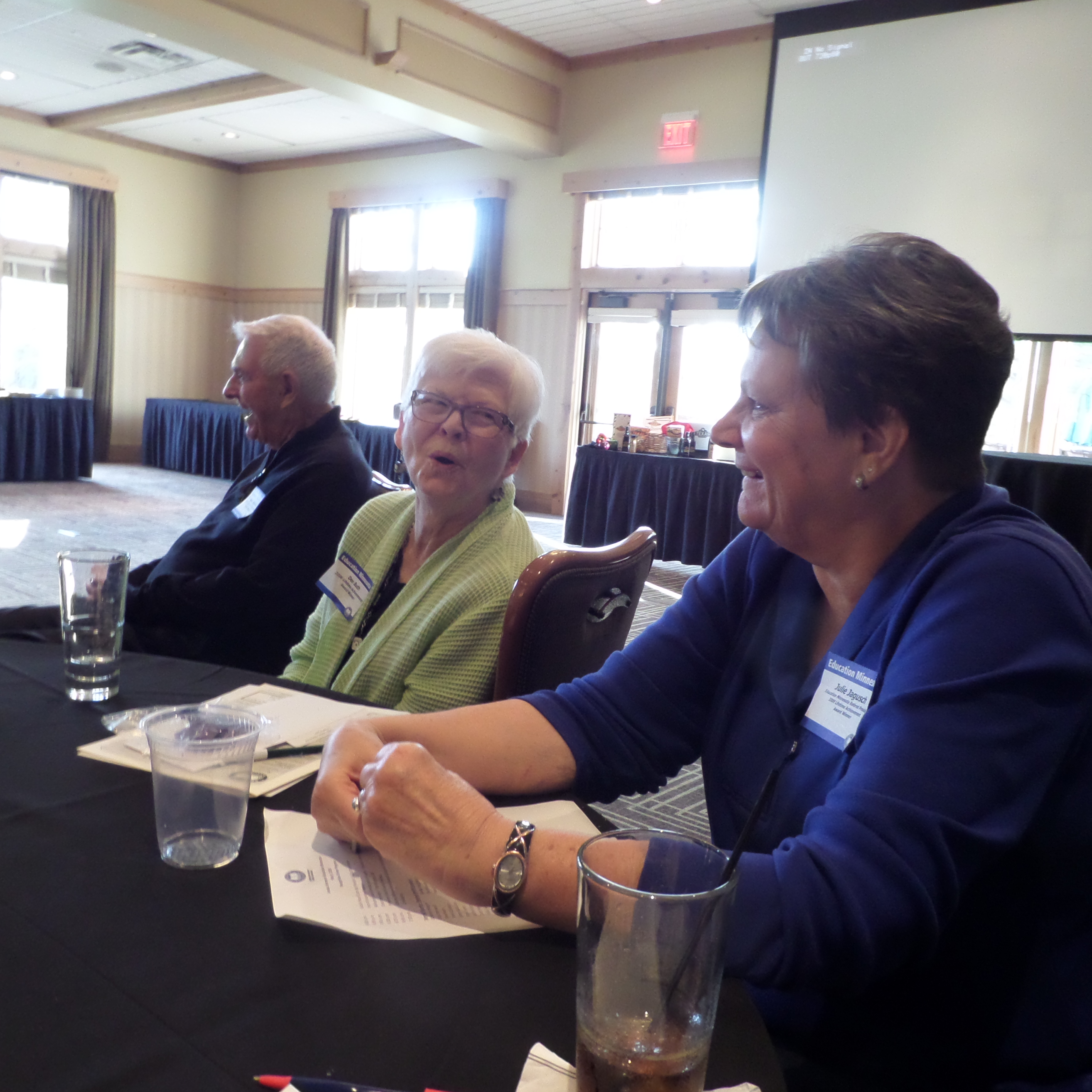 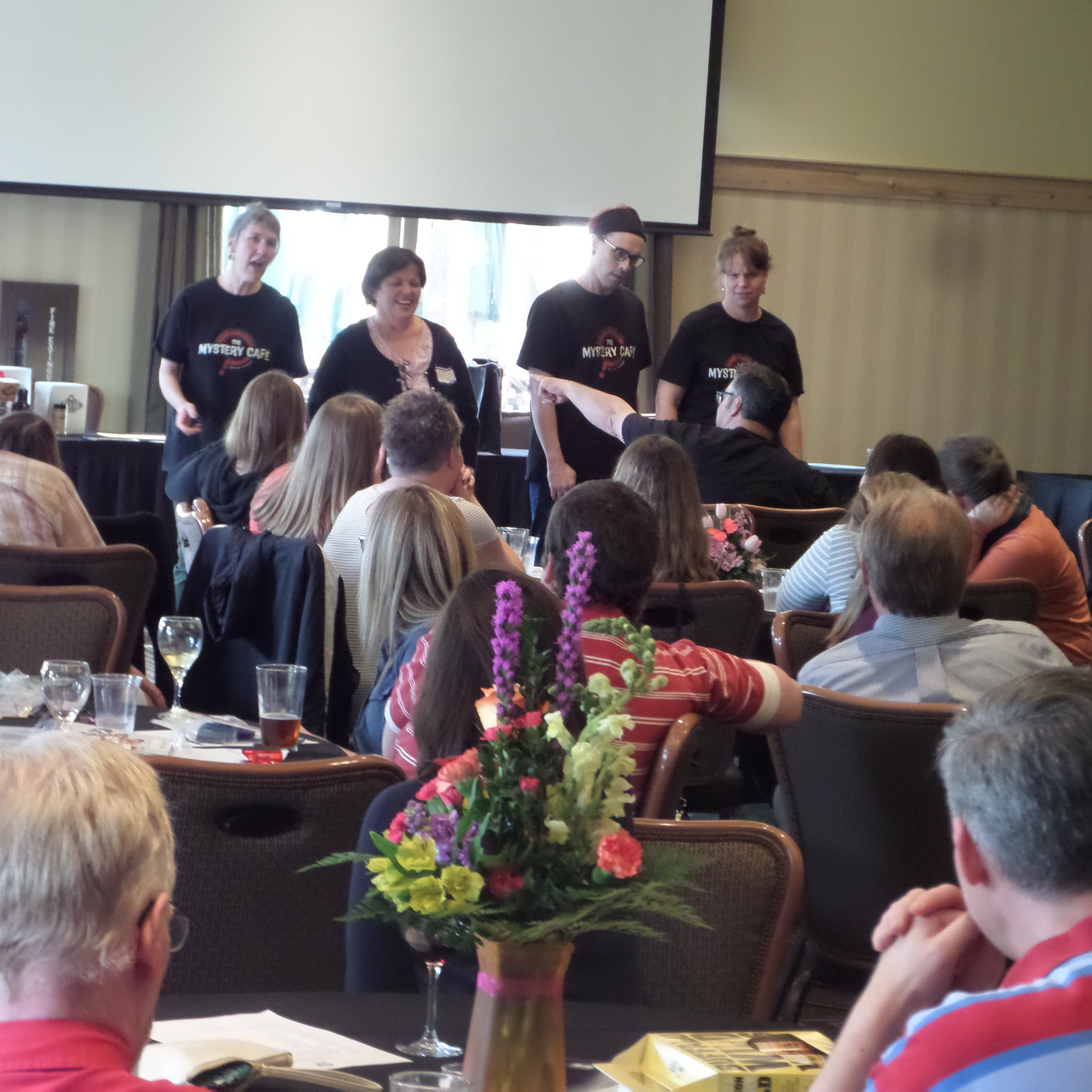 Kilauea The Emperor of Anger
Scroll to top