This is the first of three posts on this topic.  The others are Sep 28 and 29, 2009.
This past summer I met a young organizer who made a presentation on health care policy.  She did an impressive job, I felt, and we shared e-mail addresses.
Time passed by, and a few weeks ago she sent a note about a kickoff program on “A Vision for a reNEWed Minnesota.”  This Saturday afternoon, September 26, would have discussion, and all of the potential candidates for the 2010 Governors race had been invited.  I had a mild amount of interest, and after a reminder or two, I decided to attend.
The program was a few hours ago, on a perfect day, weatherwise.  I drove to the high school not knowing what to expect.  Who’d want to be in a meeting on a day like this?  I soon found out.  The place was jam-packed with over 700 pleasant people, most of them young people or slightly older.  People my age were there, but we were in the small minority.  Young leaders ran the meeting, and facilitated the table groups.
The afternoon went splendidly.  Everything was on-time and on schedule, and all the content was relevant.
All the potential Democratic candidates for Governor were there – eleven in all – and they spoke for their allotted three minutes each, no more. Nobody even tried to push the rule.
I went to the meeting wondering if there was any youthful political energy left after 2008, and if people have become discouraged by the reality of politics in Washington and St. Paul.
I left the meeting reassured that there is a very strong movement in existence and continuing; that kids (as I define them) are becoming actively engaged in taking charge of their own future.  I hope I’m right.
Time will tell.
TakeActionMinnesota has my attention.
What the organization is about is at the website #mce_temp_url#.  reNEW is a project of TakeActionMinnesota, whose website is #mce_temp_url#.  Do take a look at both.  Let others know about this grass roots organization. 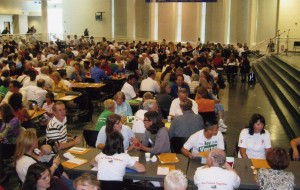 The prospective Democratic (DFL) candidates for Governor, in random order: 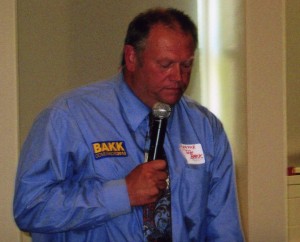 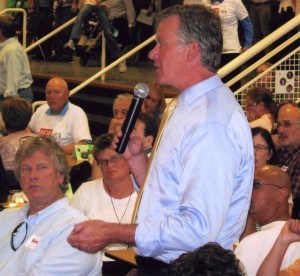 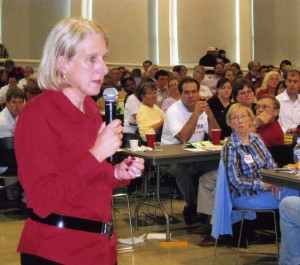 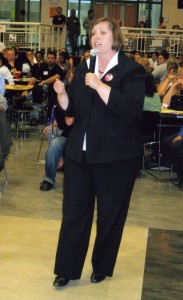 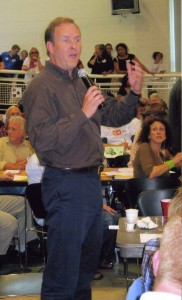 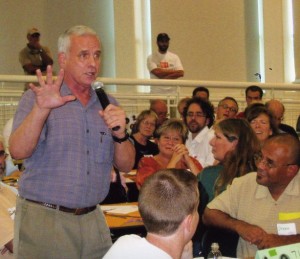 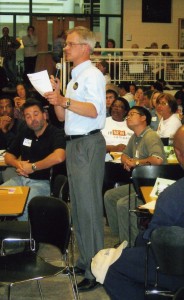 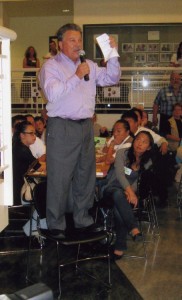 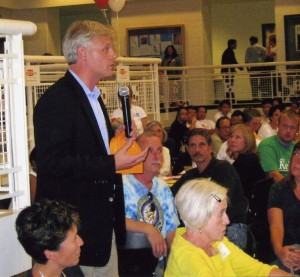 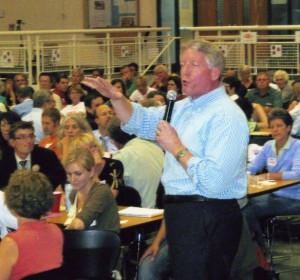 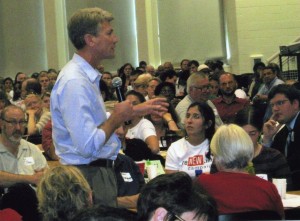